We are pleased to announce that we have received a small grant from Dartford Borough Council under the Salute to Youth programme.

We are very grateful to Dartford Borough Council for their support and this funding, as this will enable us to purchase some new equipment for the students to use. 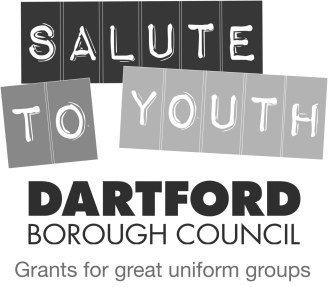 Students and instructors from Yamato Damashii attended the Stride 4 Life charity fundraising event at Darent Valley Hospital in Dartford, and put on a karate demonstration.

Stride4Life is an annual charity event with sponsored walks and funday. It supports the Dartford and Gravesham NHS Trust Cancer Fighting Fund, ALL proceeds from Stride 4 Life go to this fund.

This event is held annually on the 2nd Sunday in July in the grounds of Darent Valley Hospital. 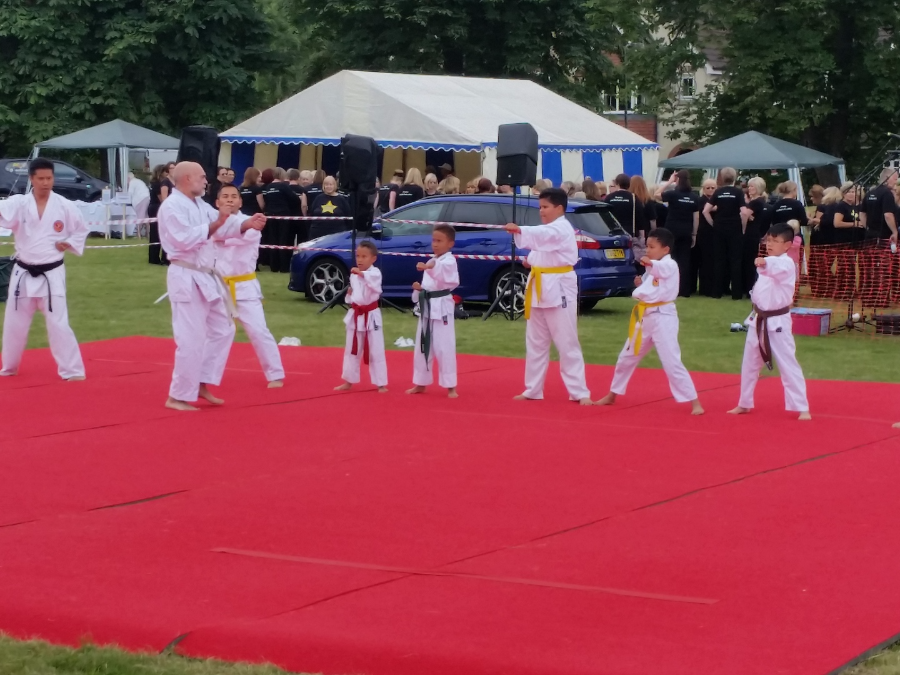 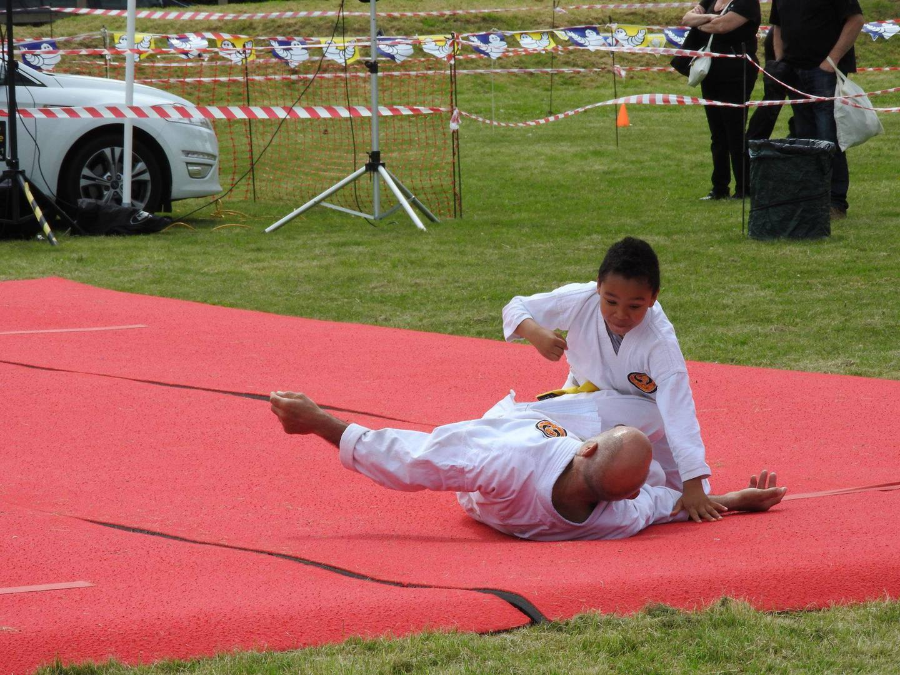 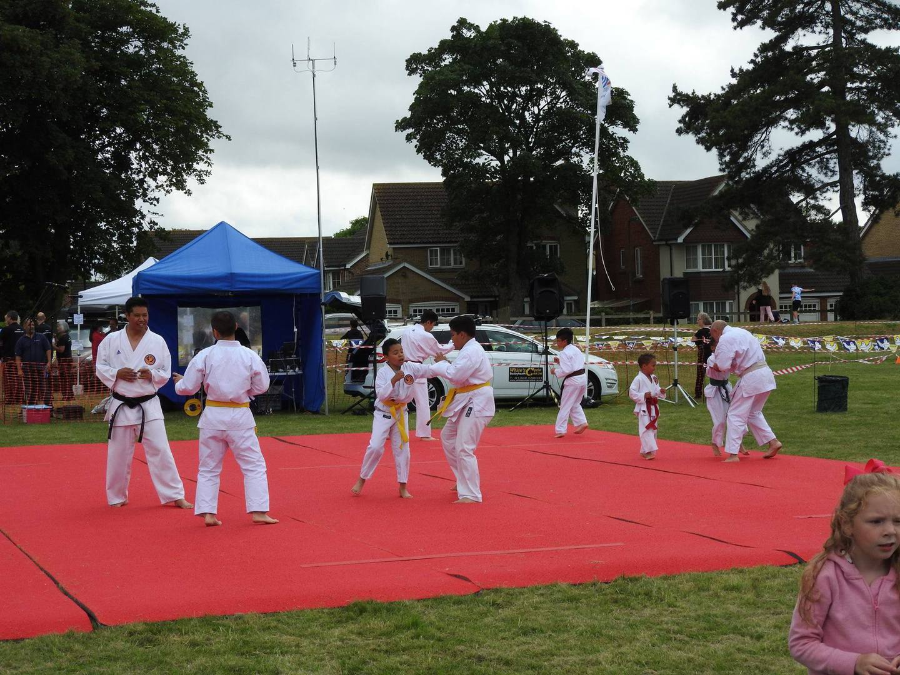 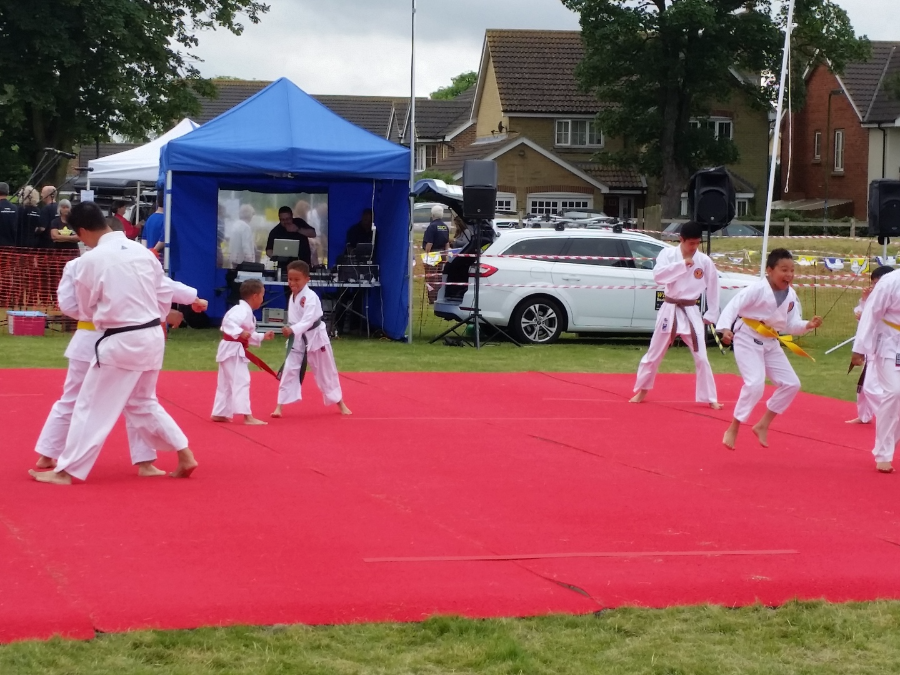 Yamato Damashii attended Deptford Green Secondary school in conjunction with Urban Synergy to do a 90 minute Karate session with some of their Year 10's.

Urban Synergy was created in 2007 and is an award winning early intervention mentoring charity that helps over 1,000 young people between 11-18 years of age reach their full potential, through outcome focussed mentoring programmes and inspirational seminars.

These programmes utilise individuals from a variety of professions who voluntarily offer young people (mentees) support, guidance and encouragement to achieve their best. The charity believes that high profile role models from all walks of life can make a positive difference to a young person’s life and in a relatively short amount of time, Urban Synergy has become a dynamic force for positive change. 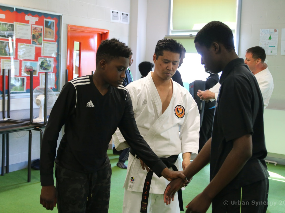 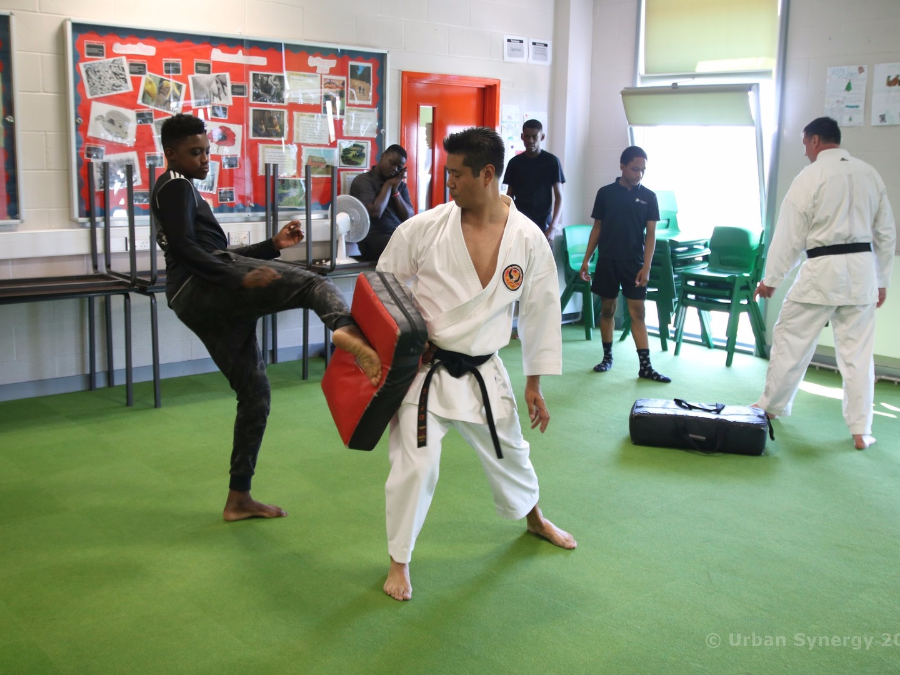 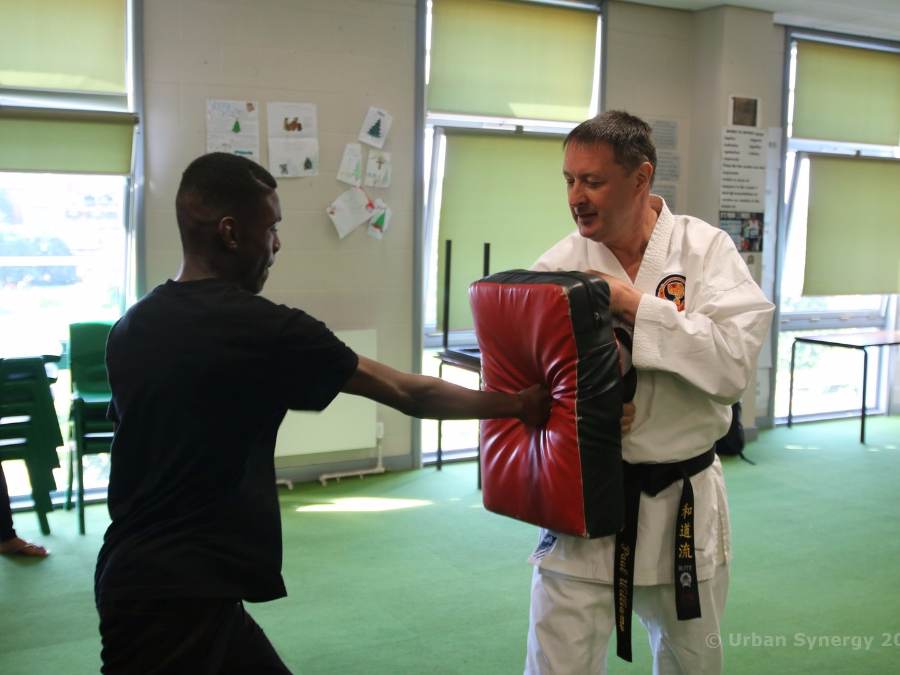 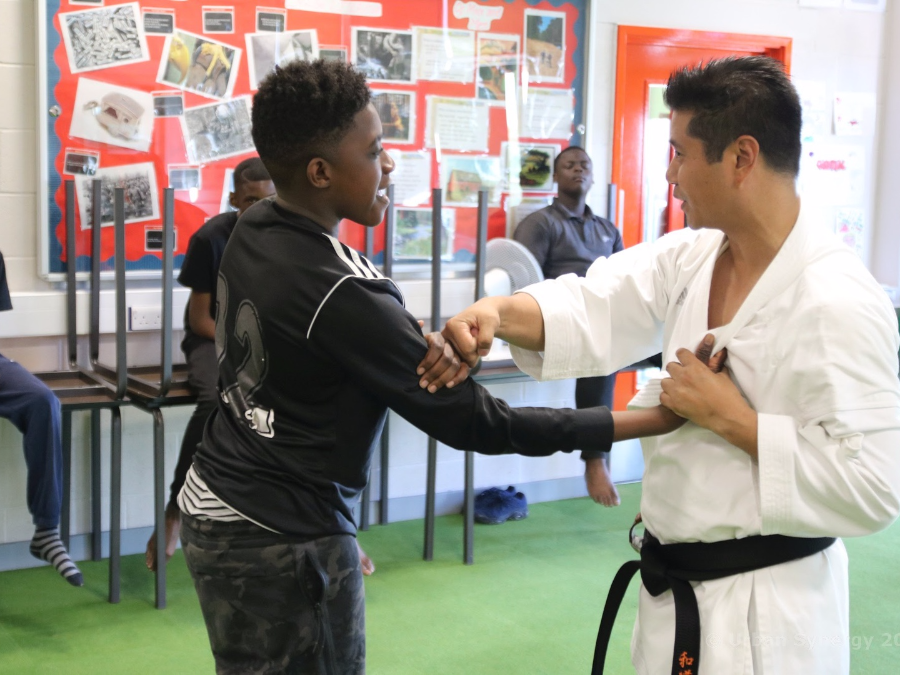